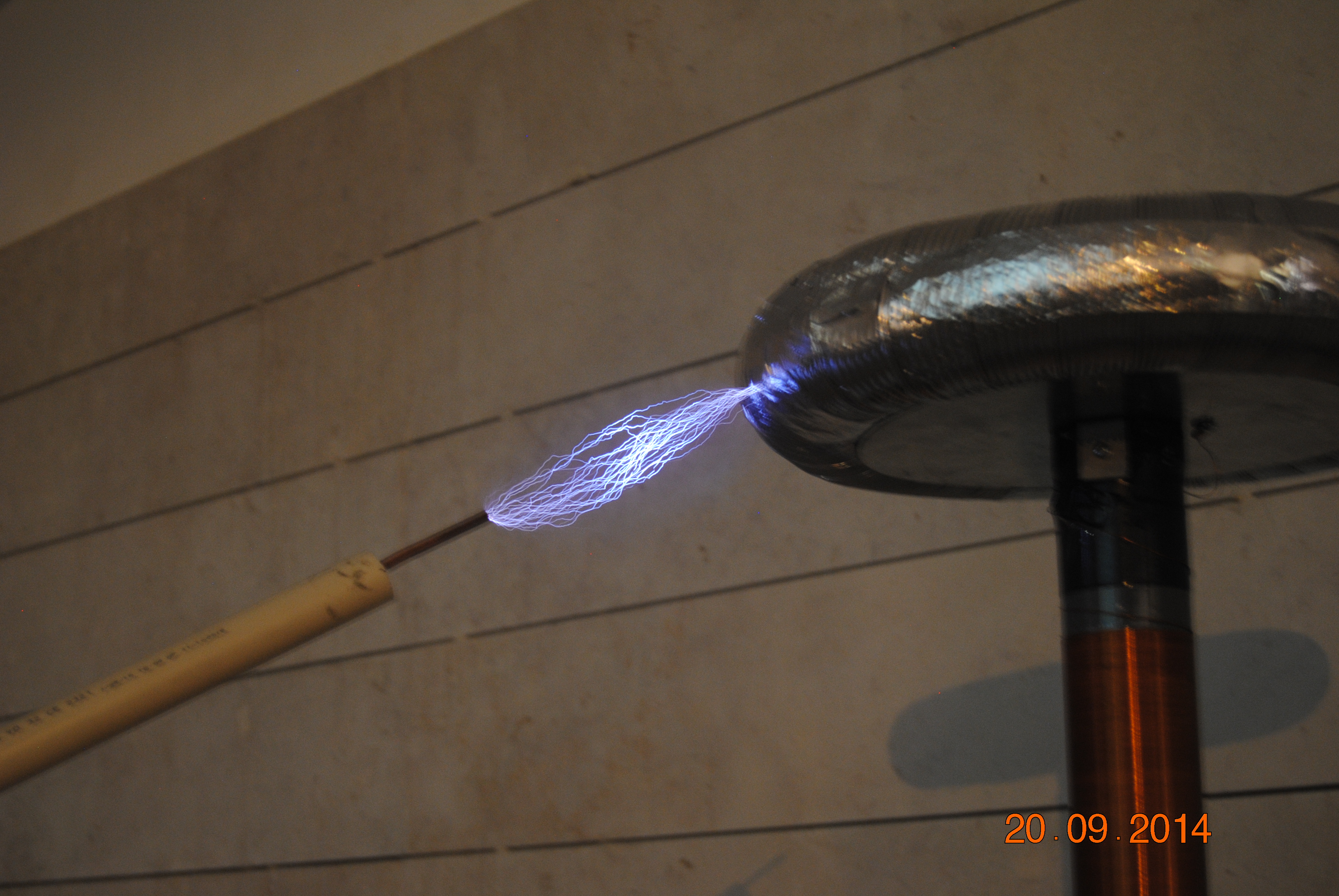 Probably the most dangerous project we ever built in eLab, but still, also one of the funniest! The Tesla Coil, an air core electrical resonant transformer, invented by Nikola Tesla at the end of the XIX century, able to generate high voltages at high frequencies, resulting in electrical discharges just like small lightning.

END_OF_DOCUMENT_TOKEN_TO_BE_REPLACED

By João Duarte, 6 years6 years ago