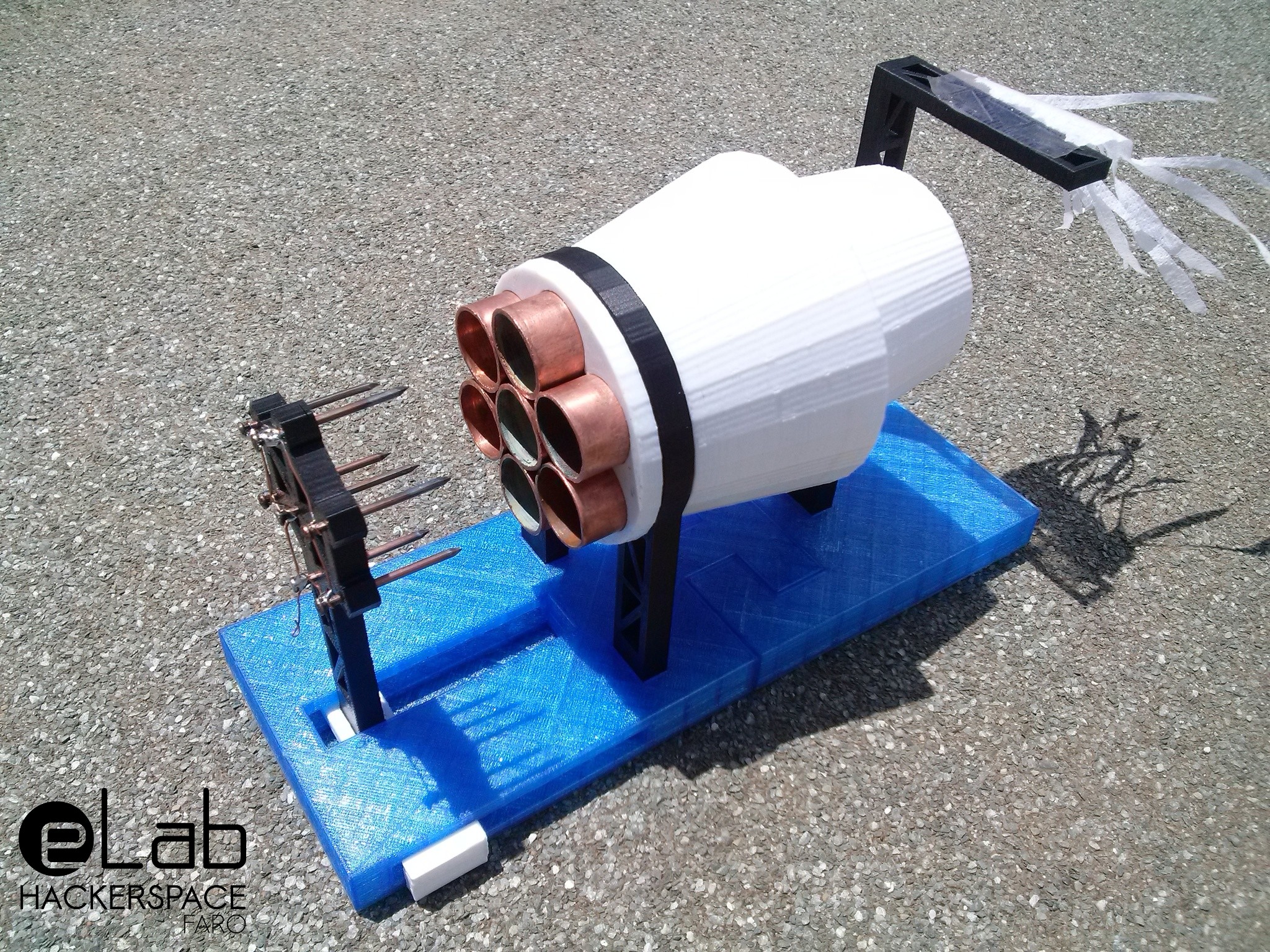 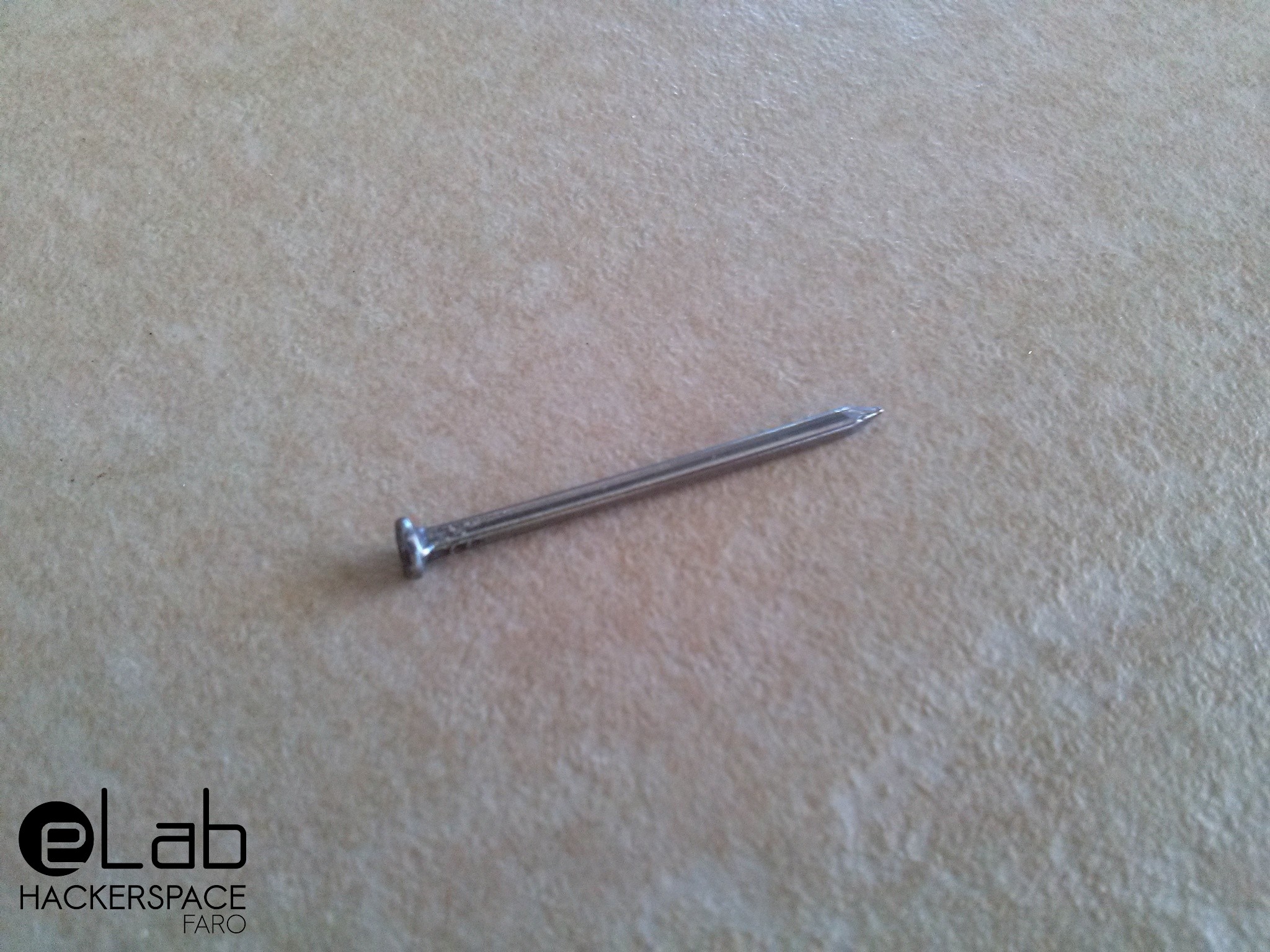 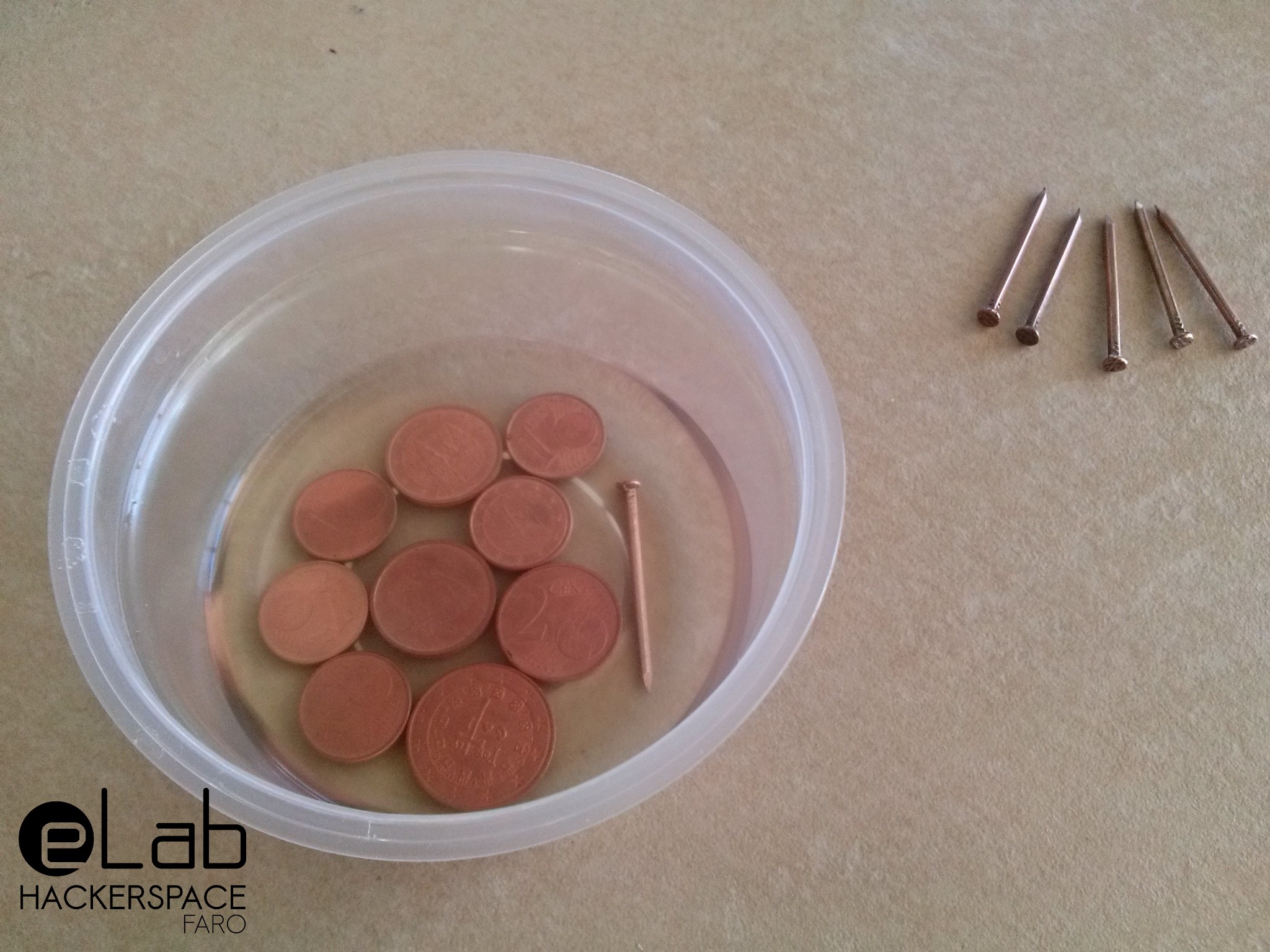 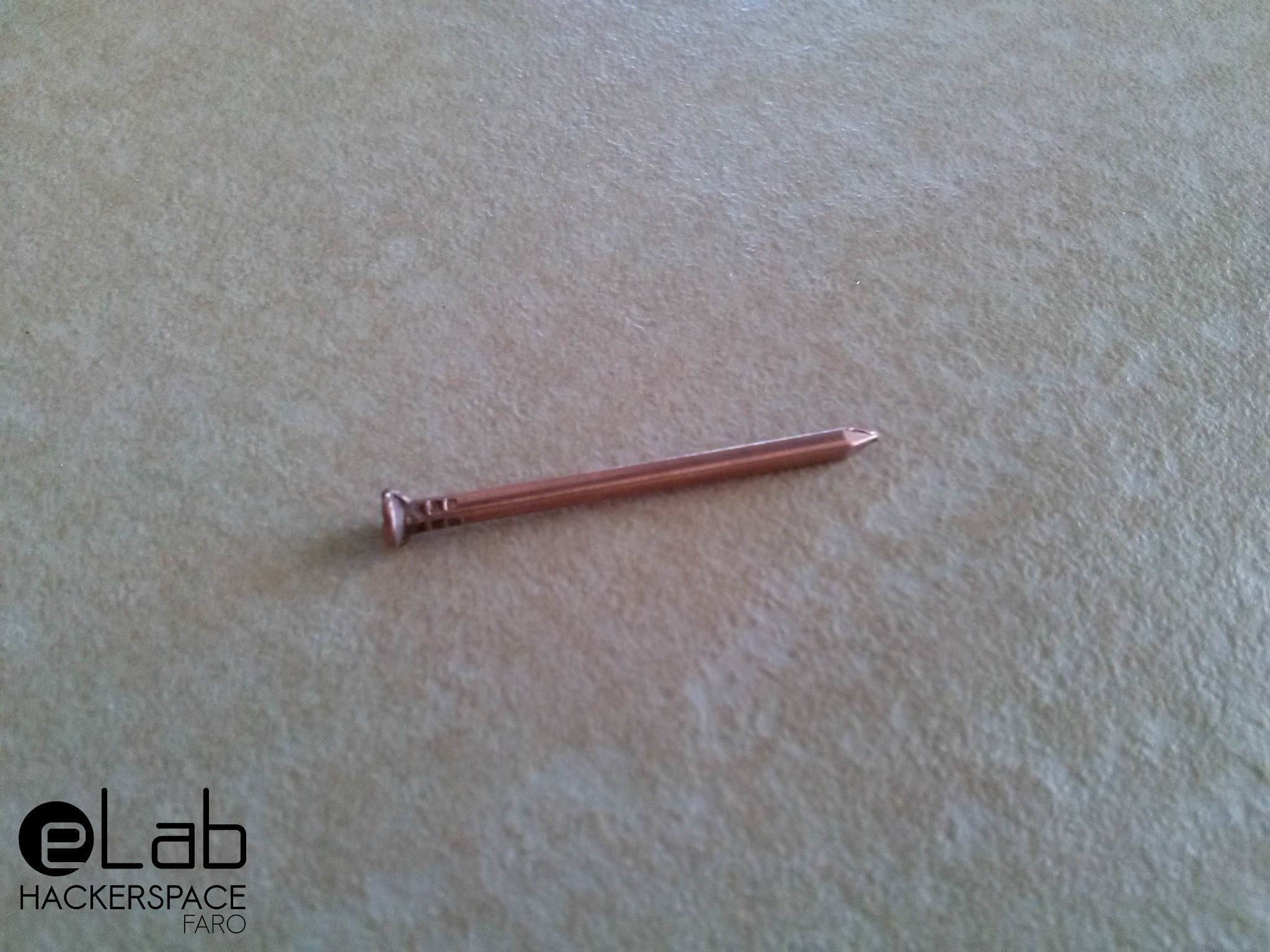 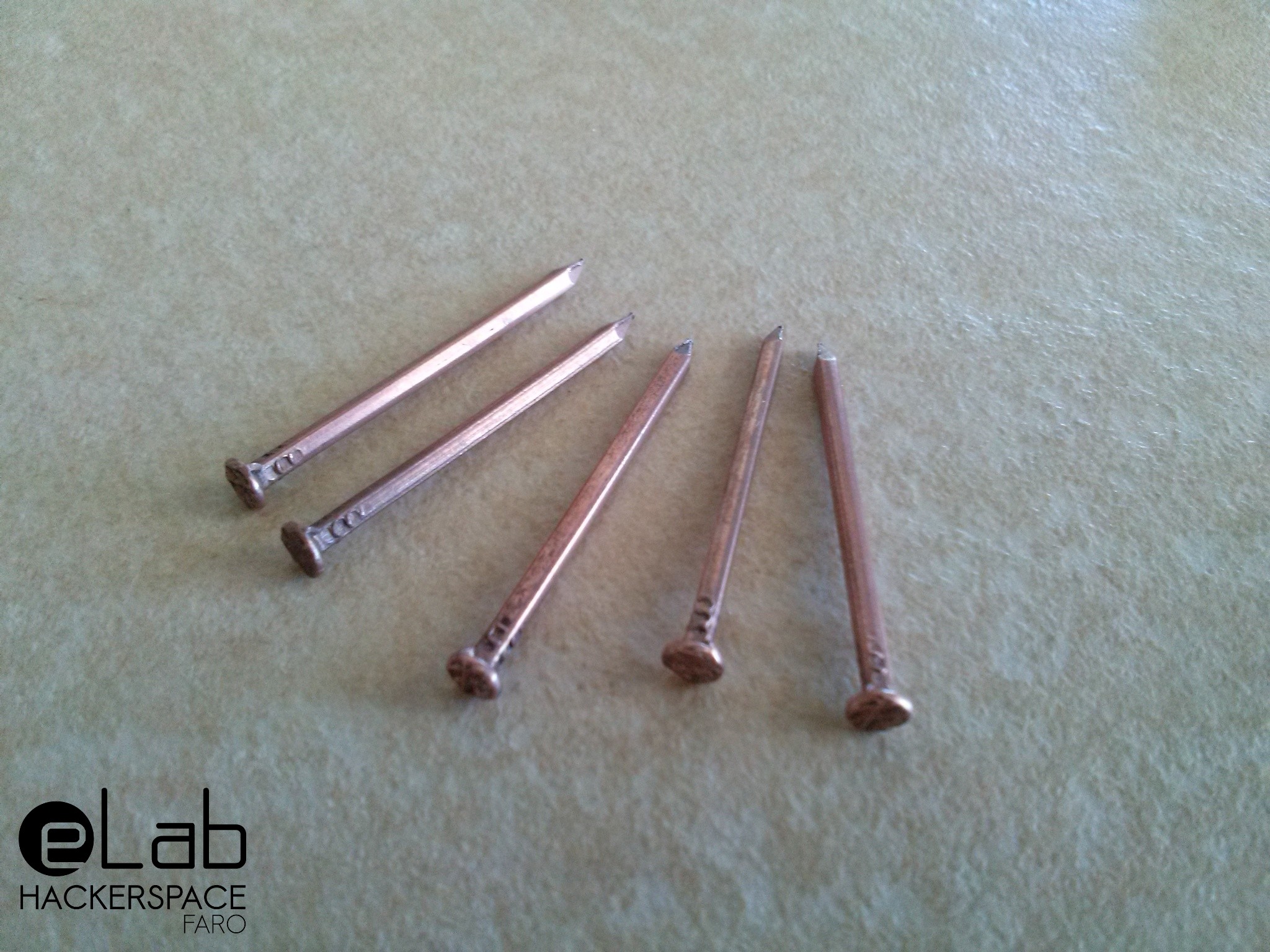 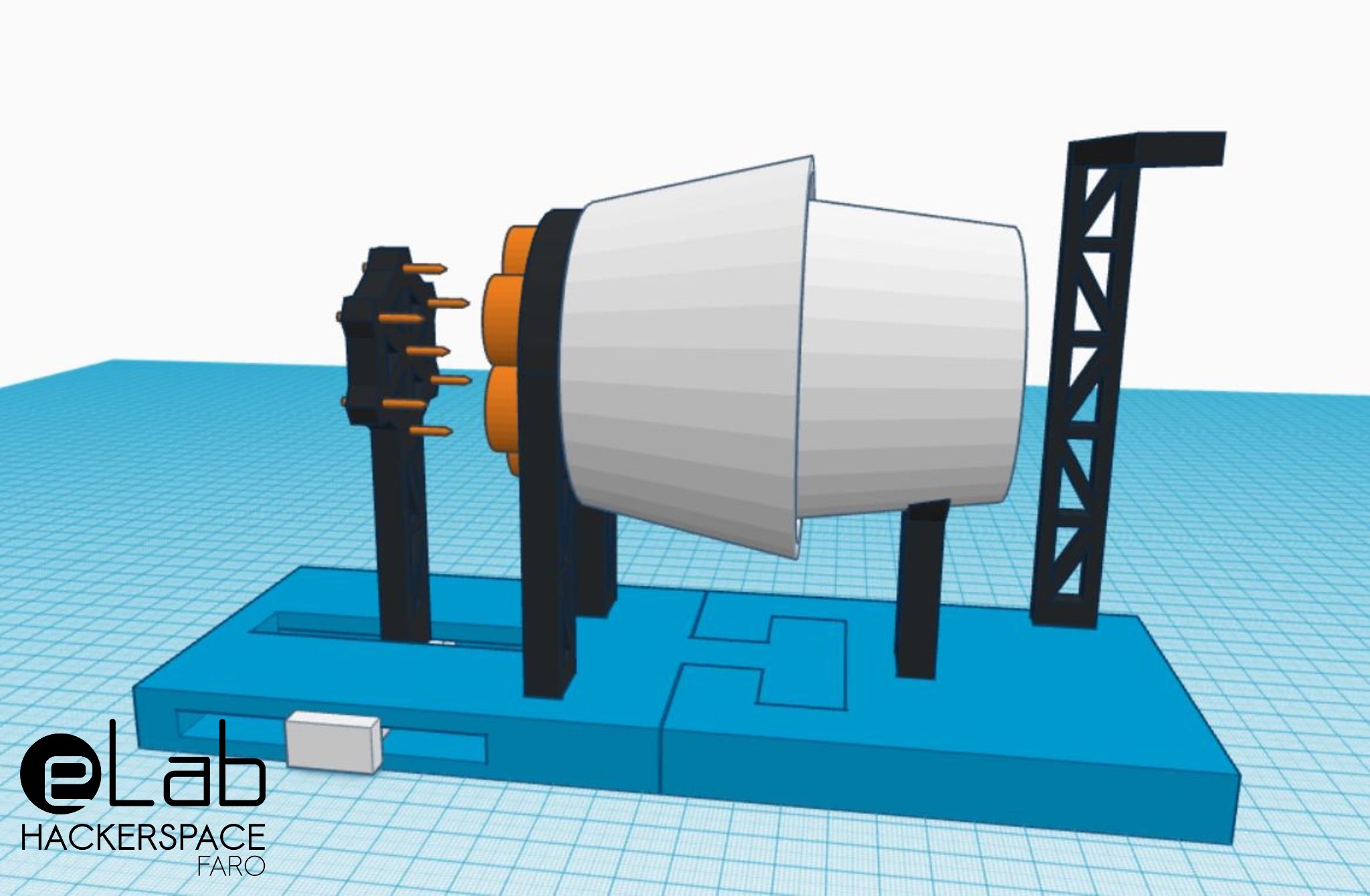 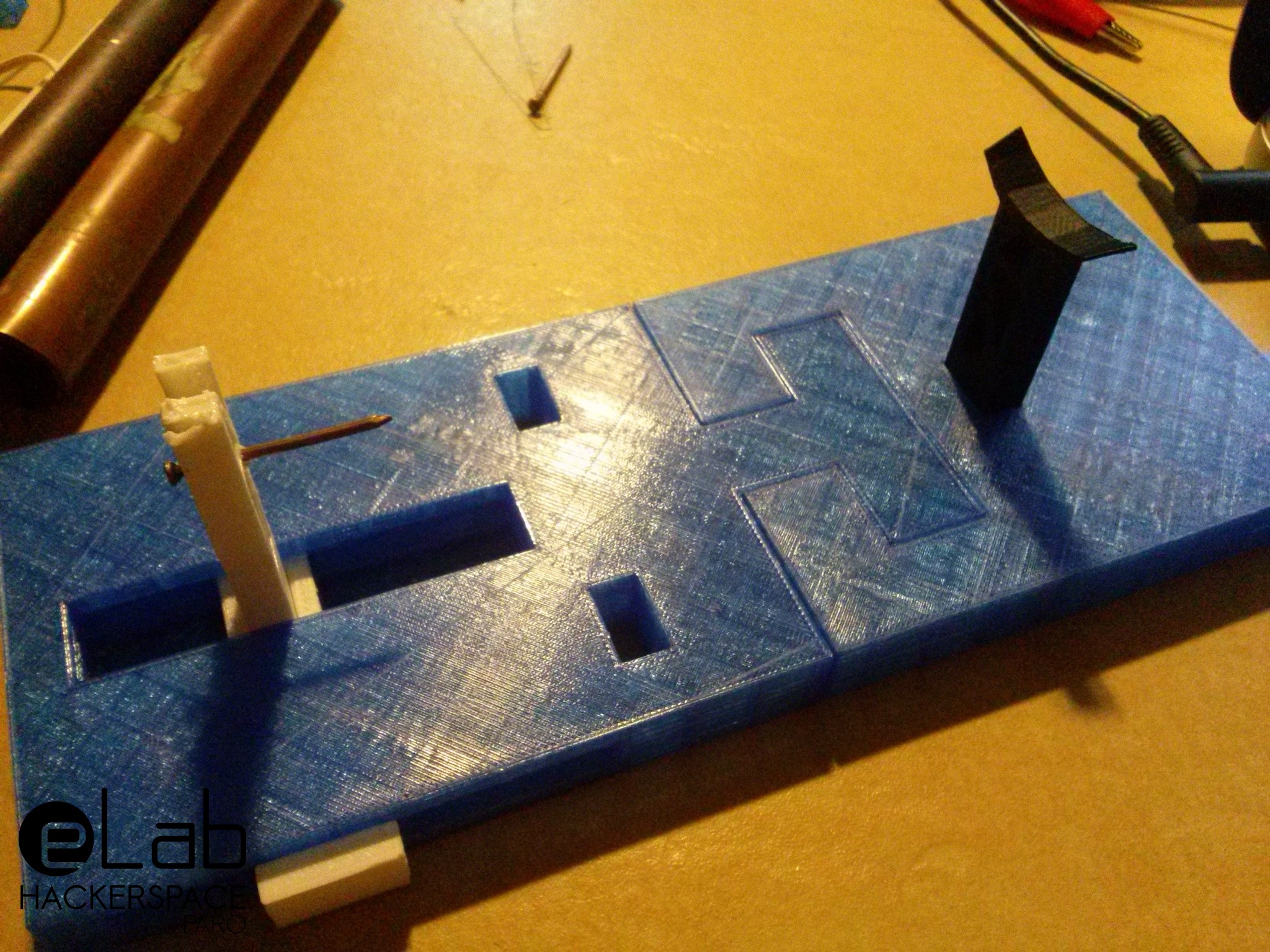 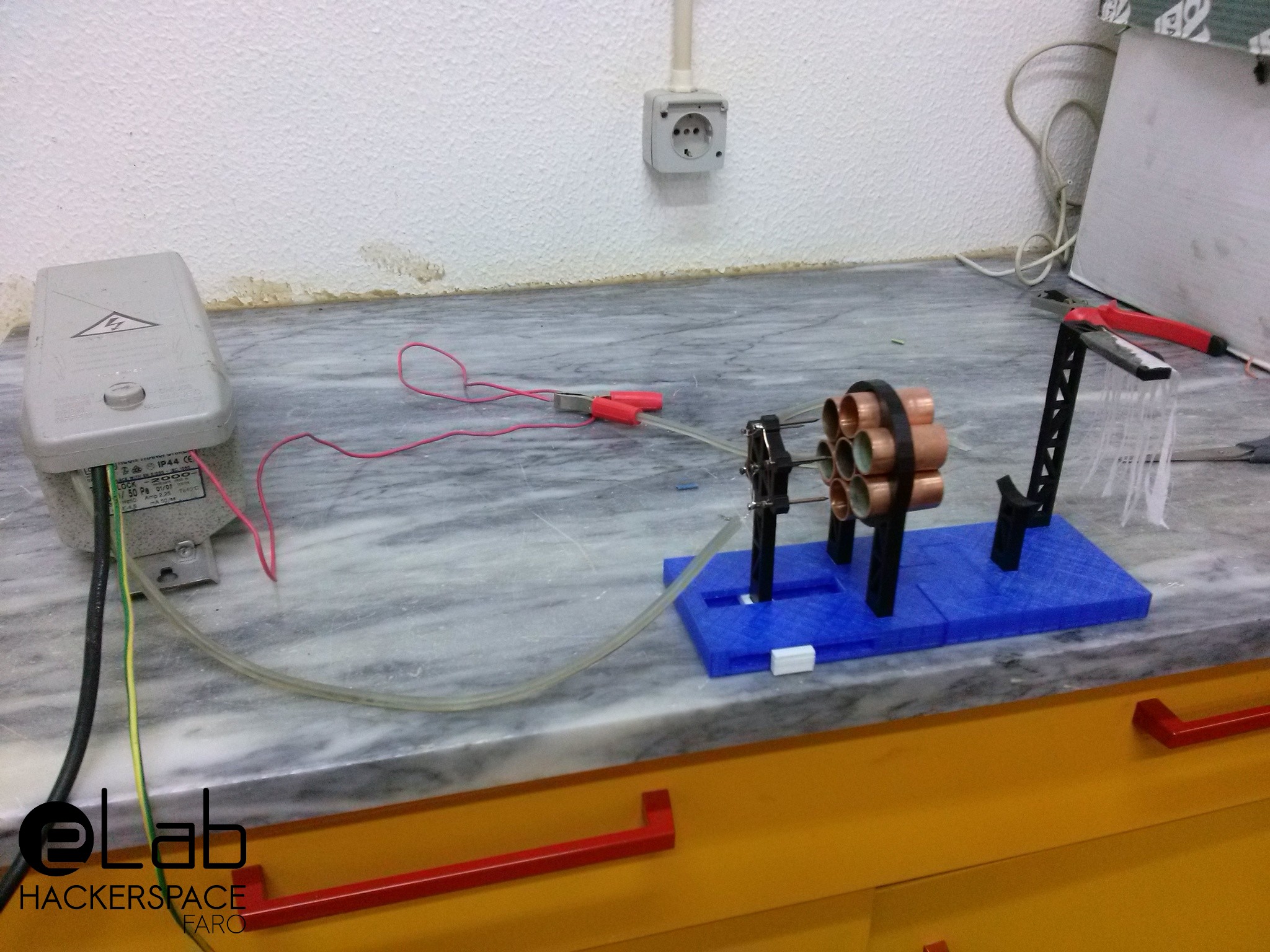 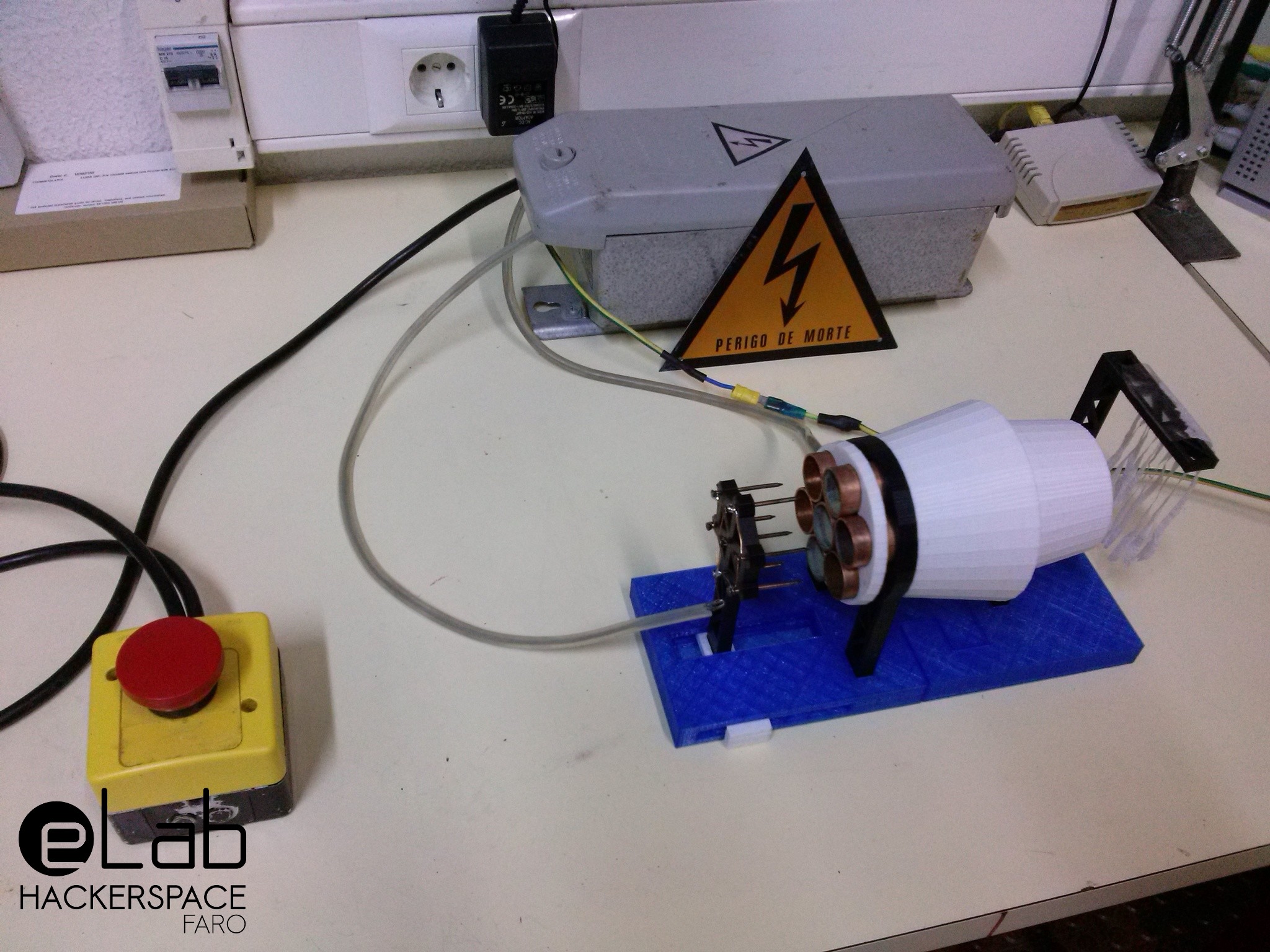 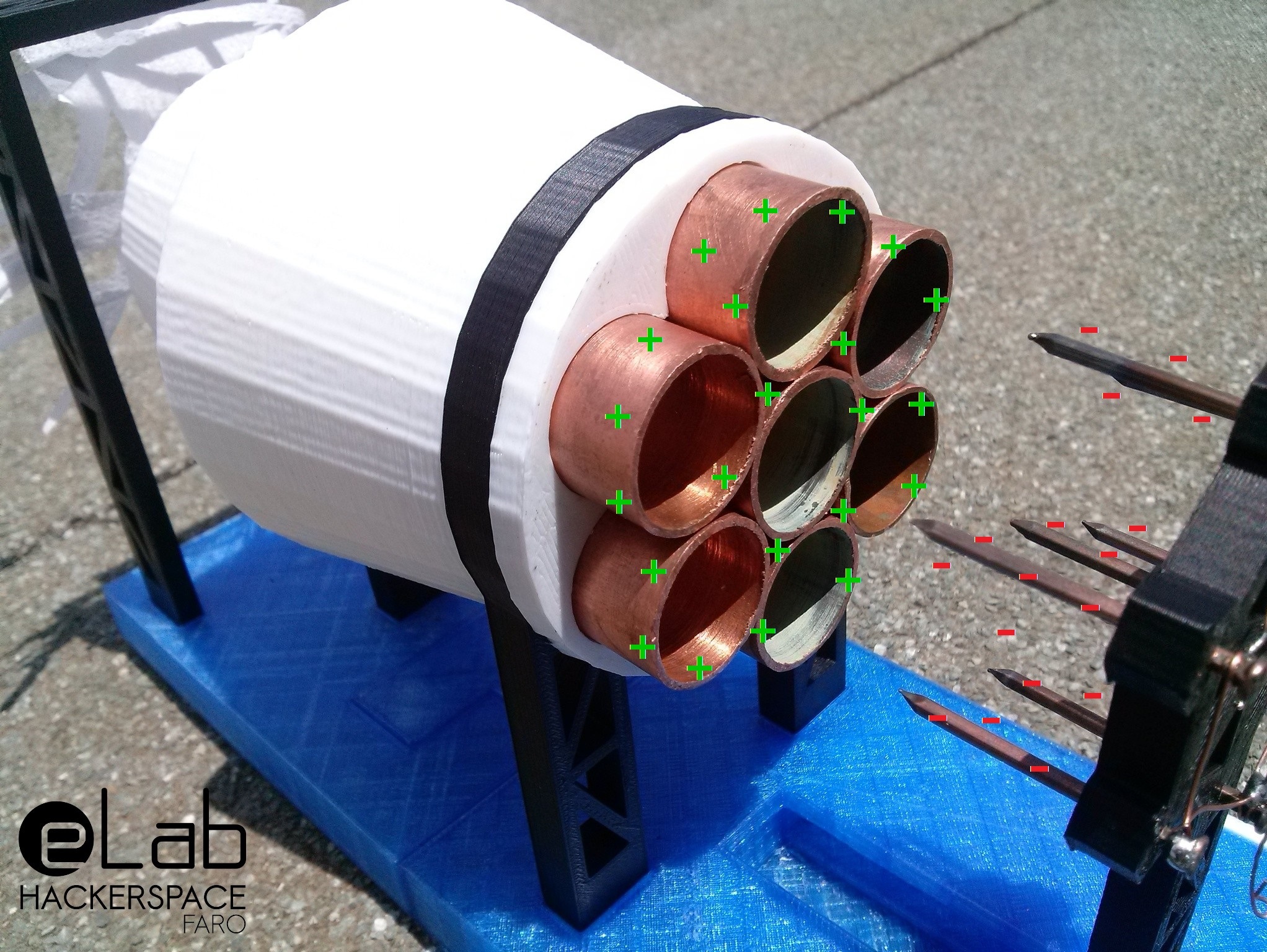 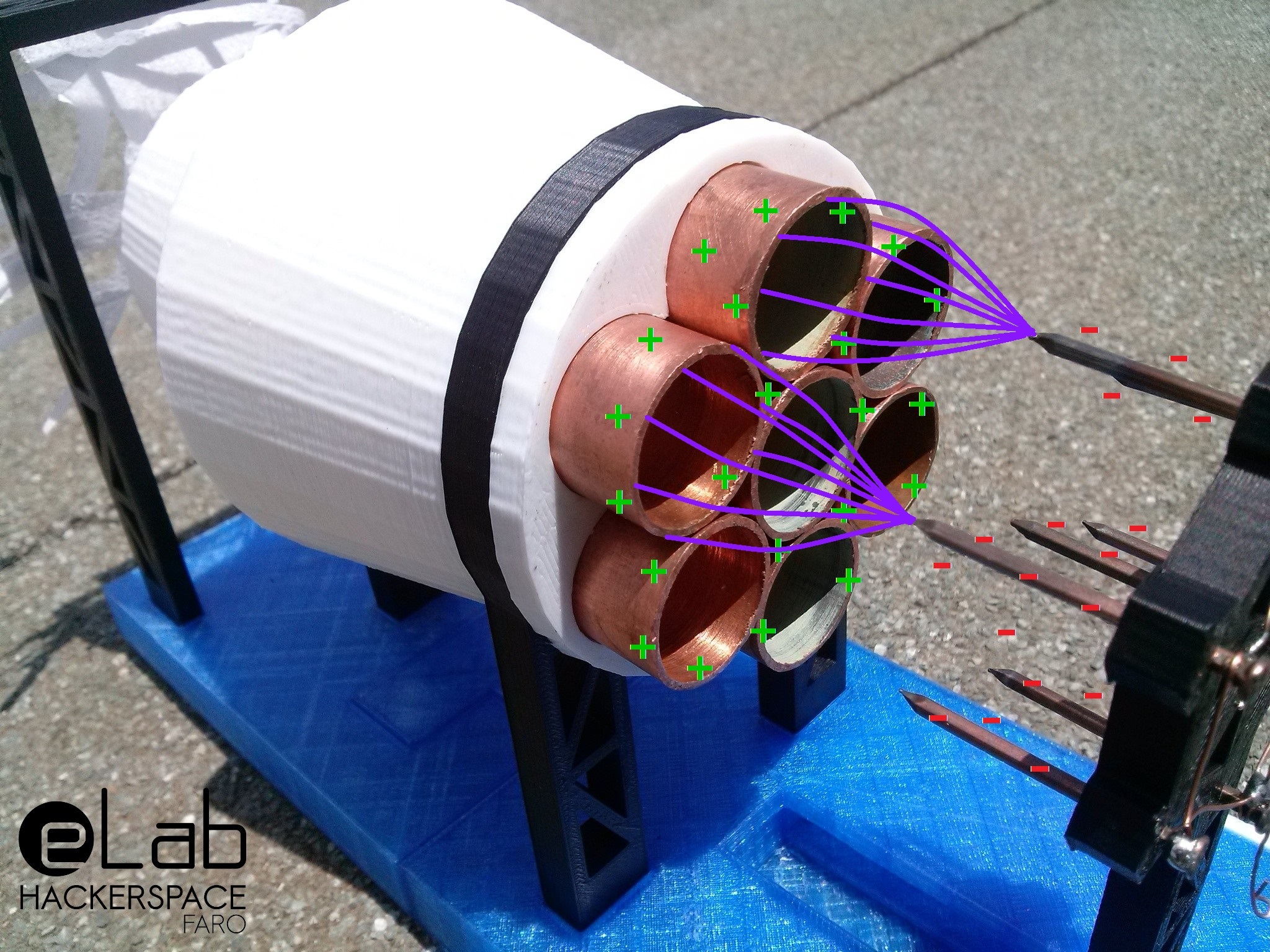 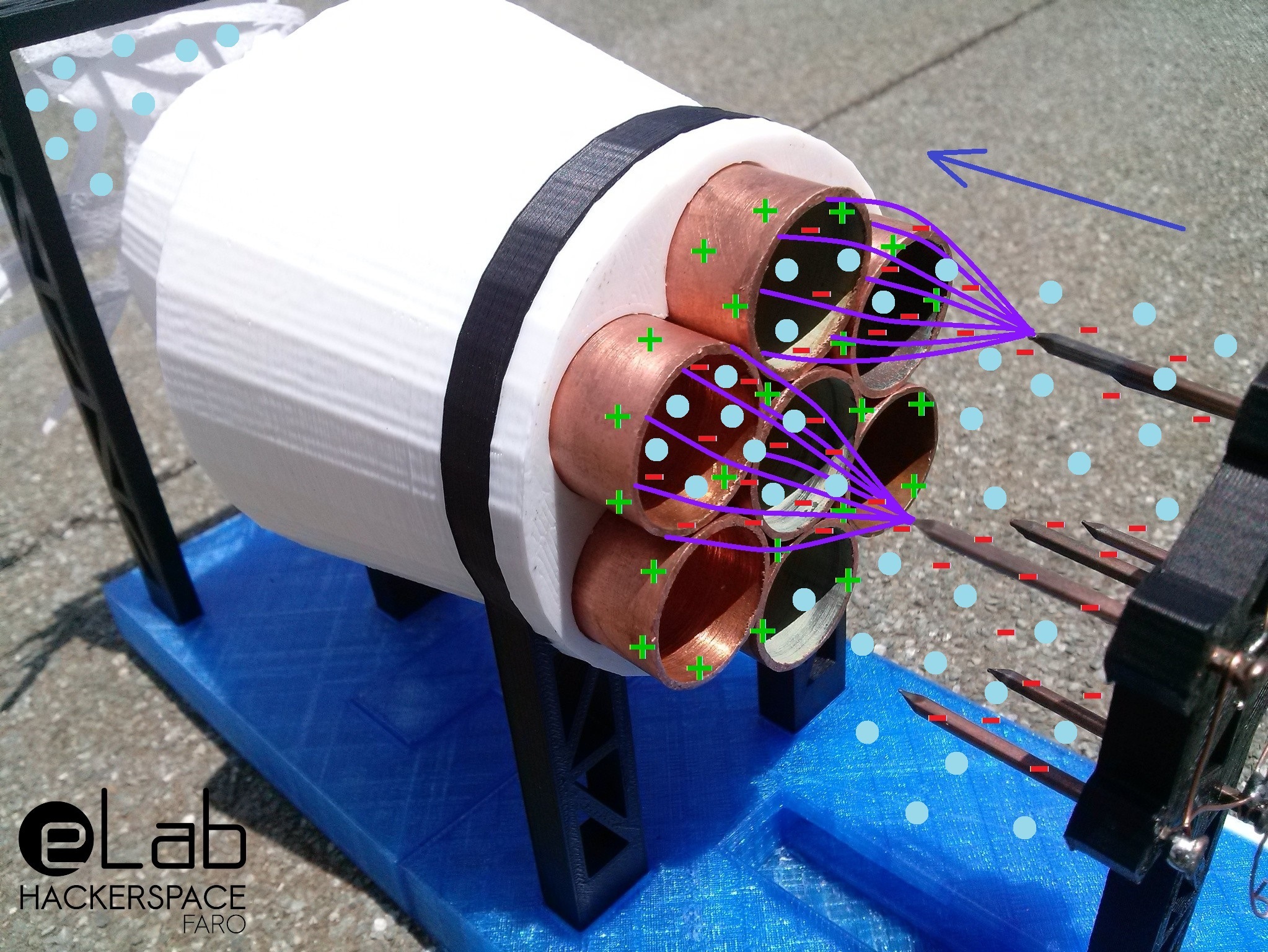 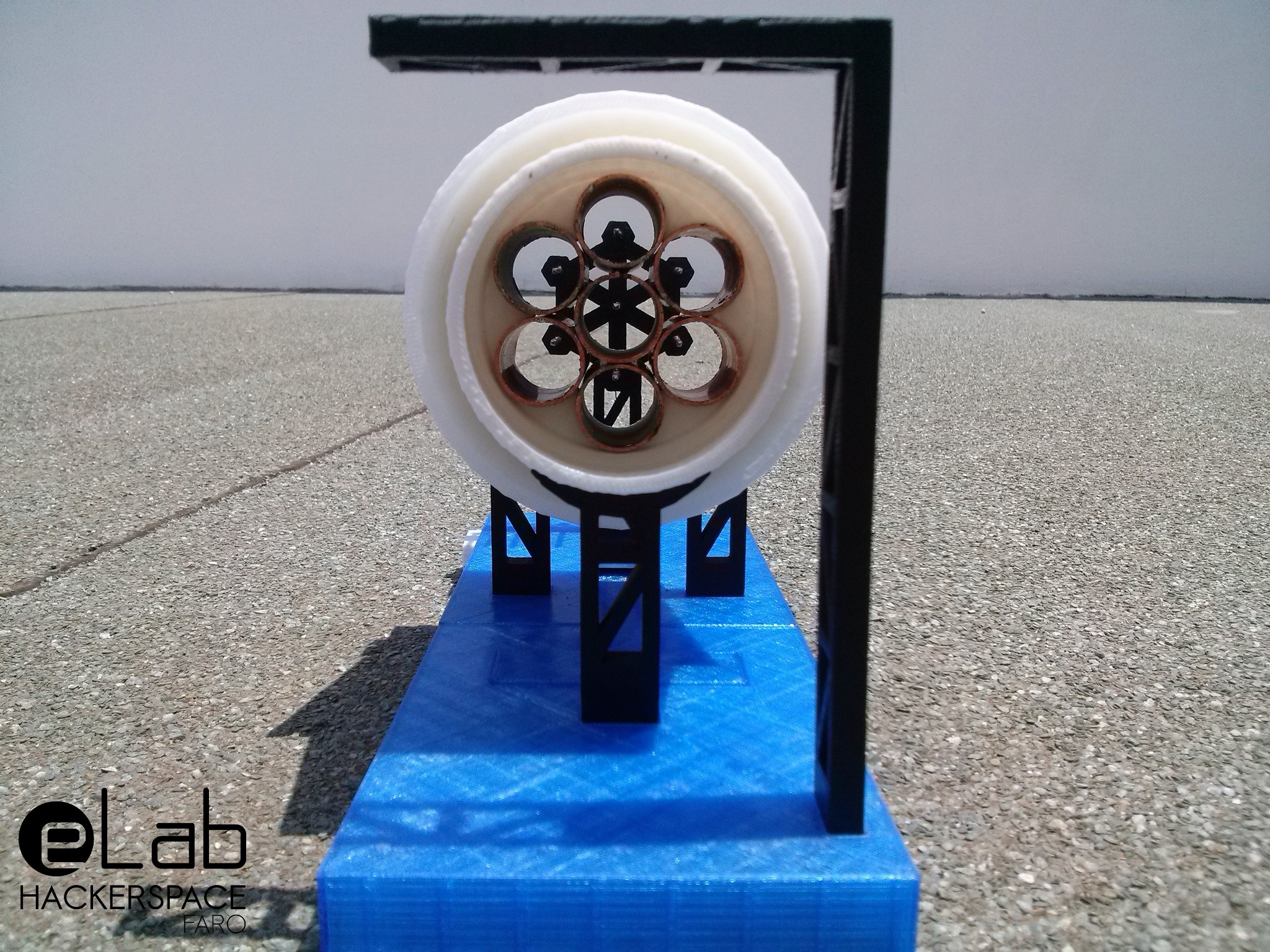 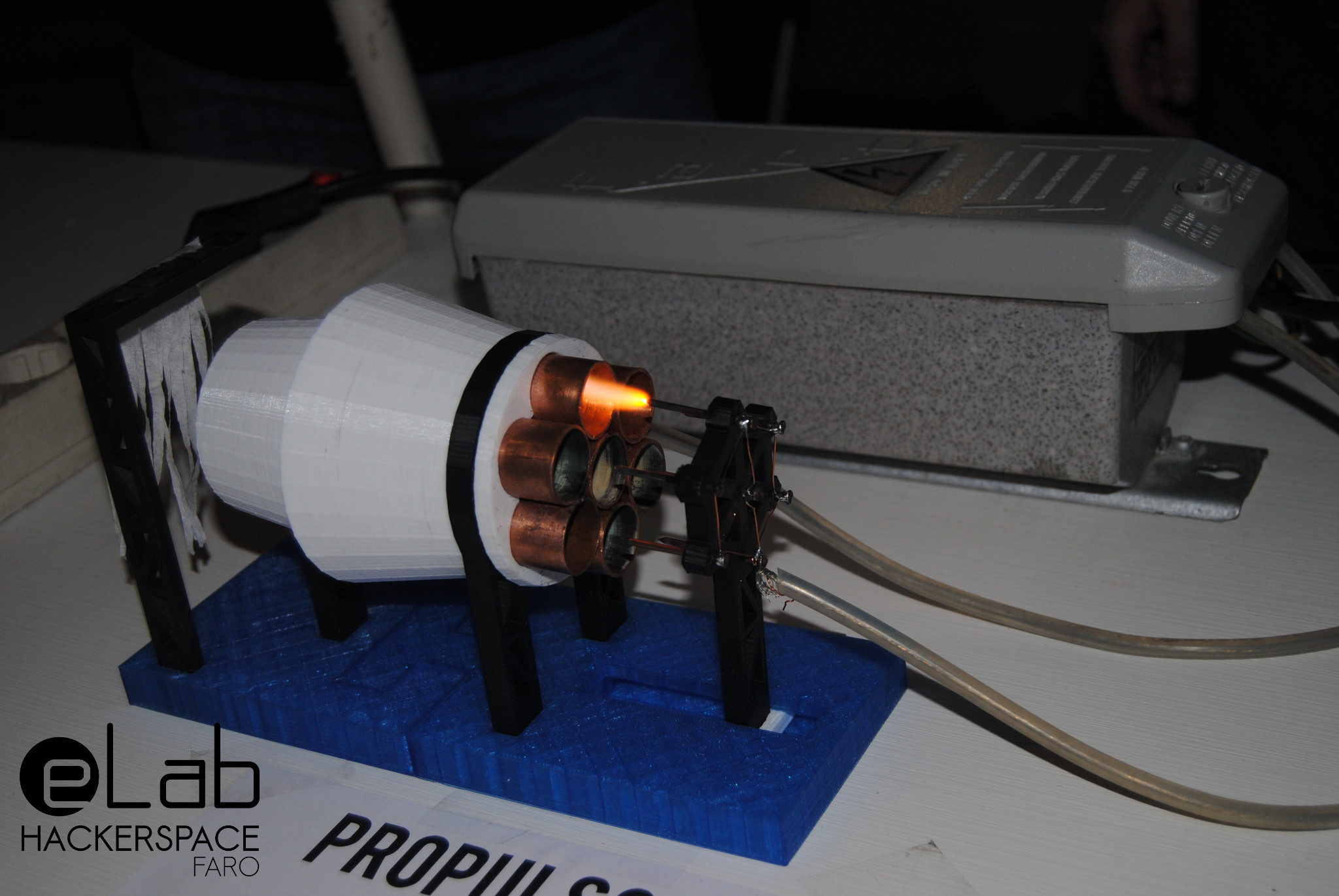 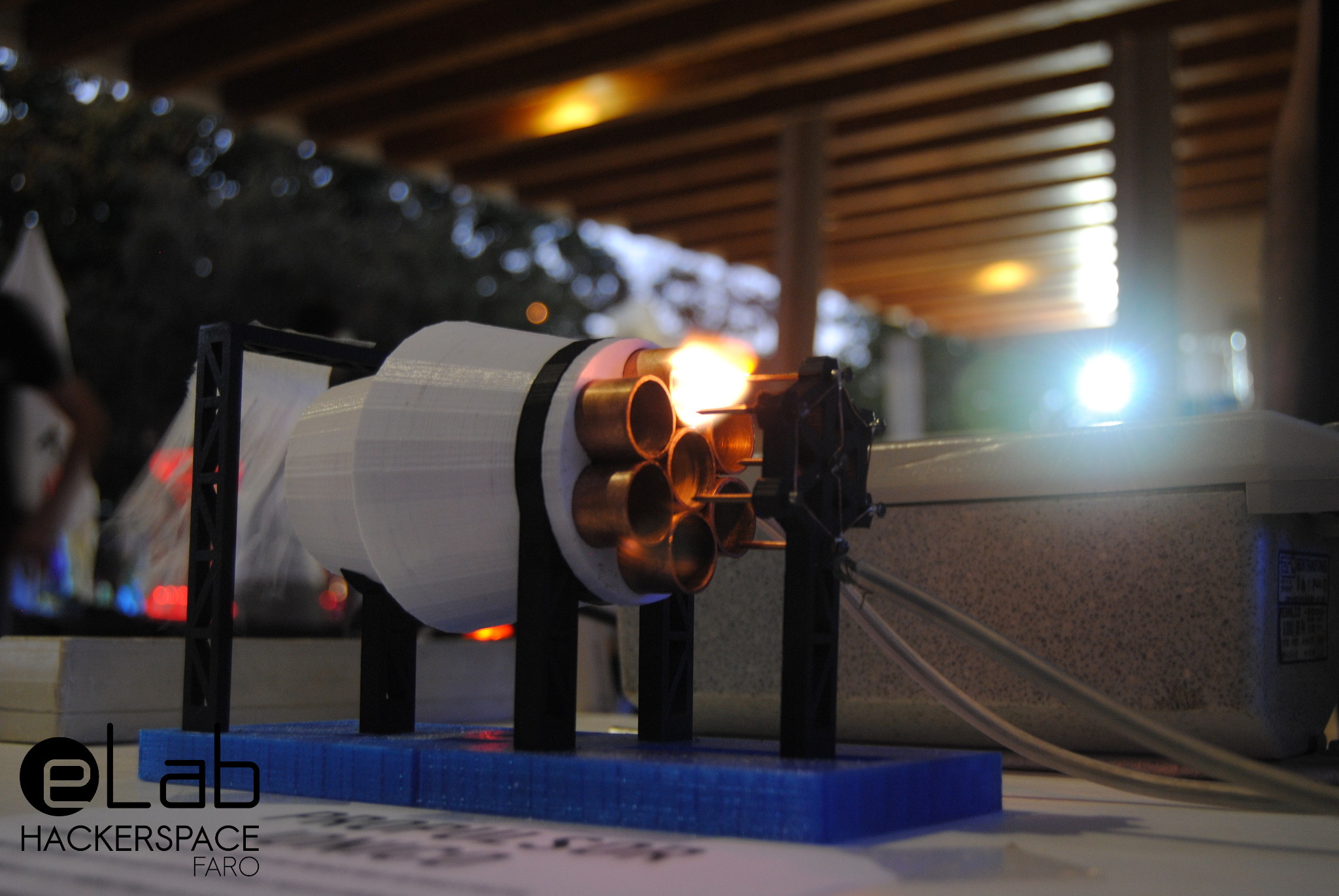 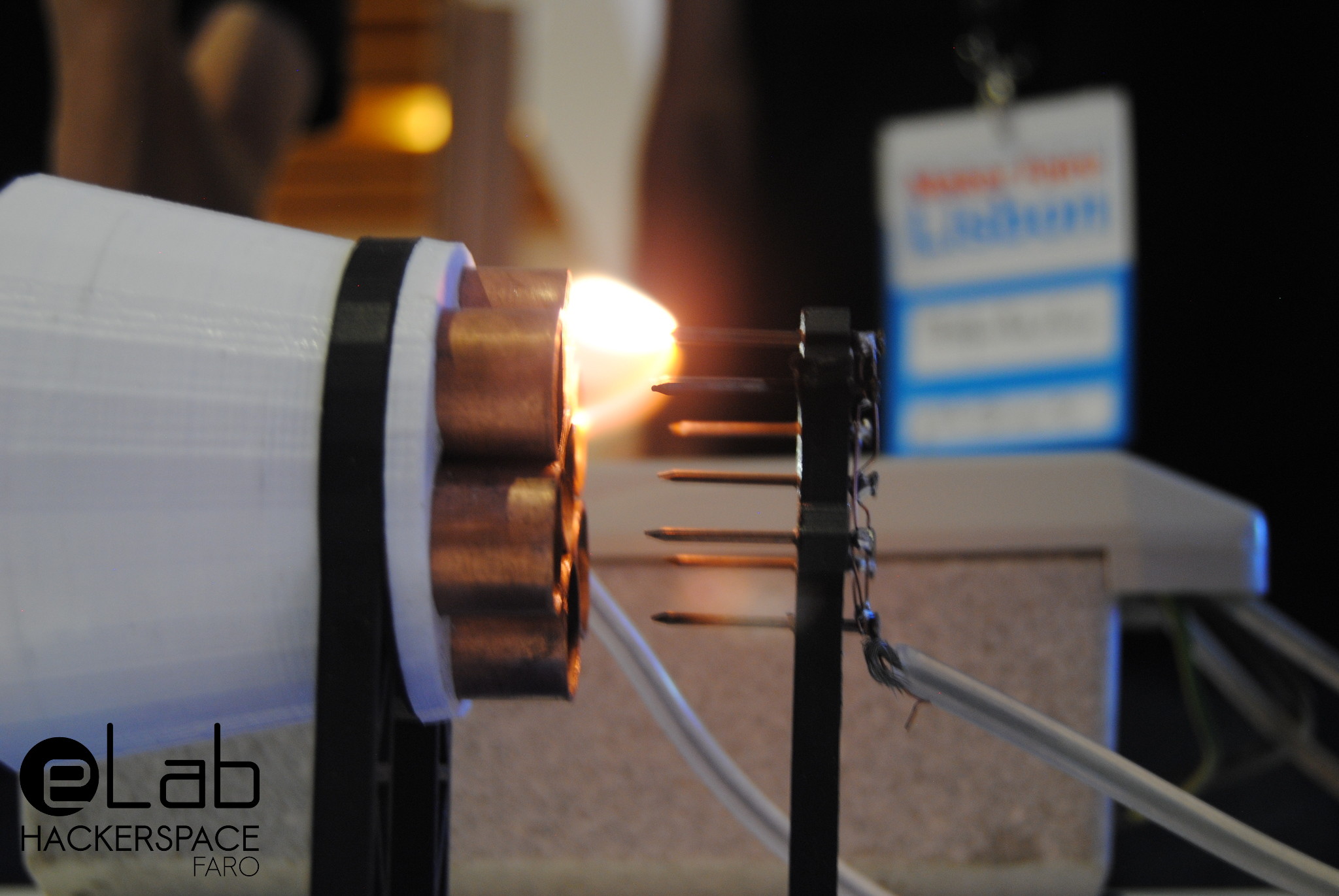 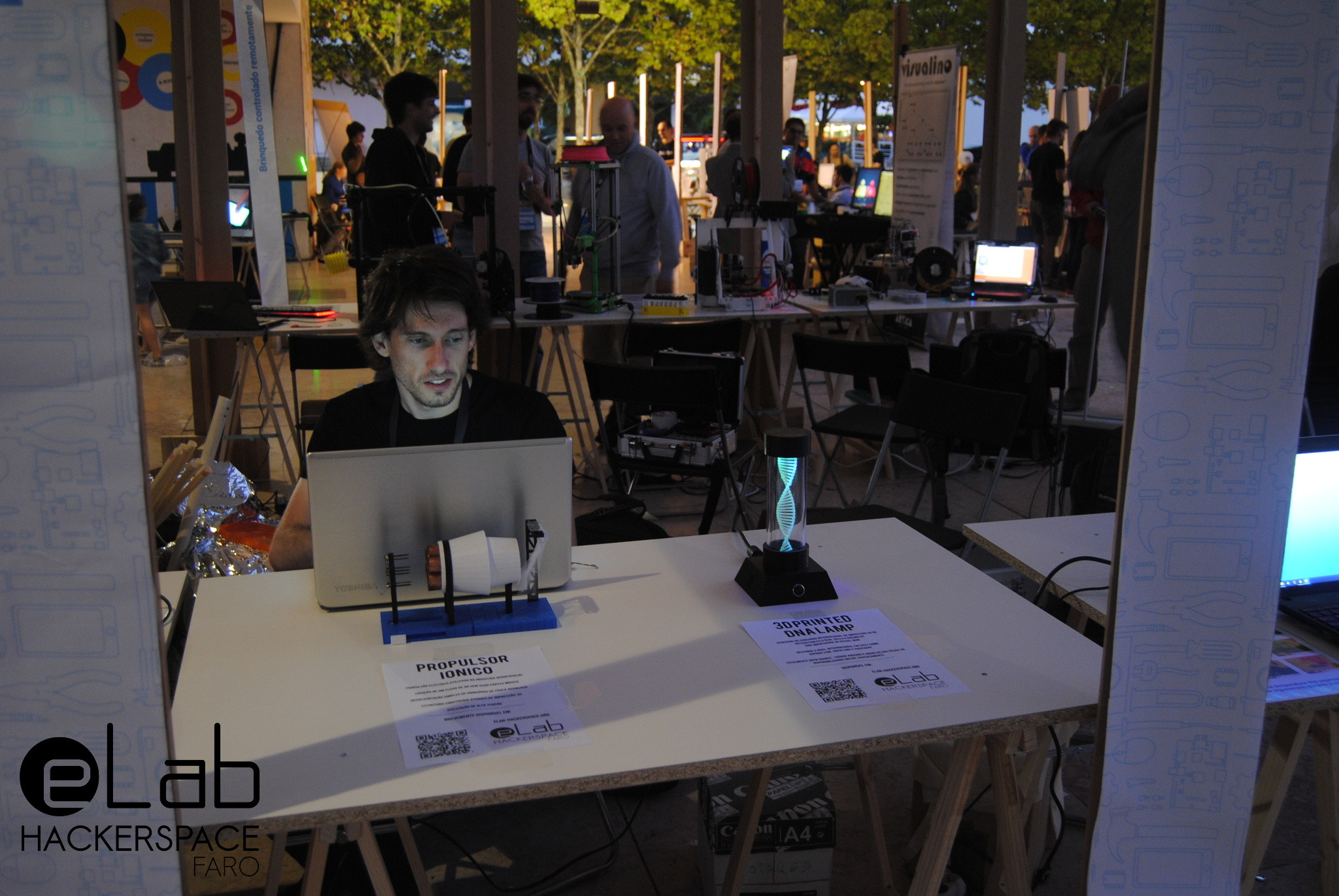 Ciao , is an electrical diagram of the engine available?
Fabio

Would creating an arc be a bad thing? I don’t know a lot about this, but i’m working on a project, and i thing this will be the perfect thing.