The digital gyroscope is a very interesting component due its usage in modern systems such as smartphones or aircraft industries.

To participate on Lisbon Maker Faire 2014 we developed the Self Balancing Robot [SBR], which uses this amazing component, and helps to understand the principles behind the Segway vehicles. 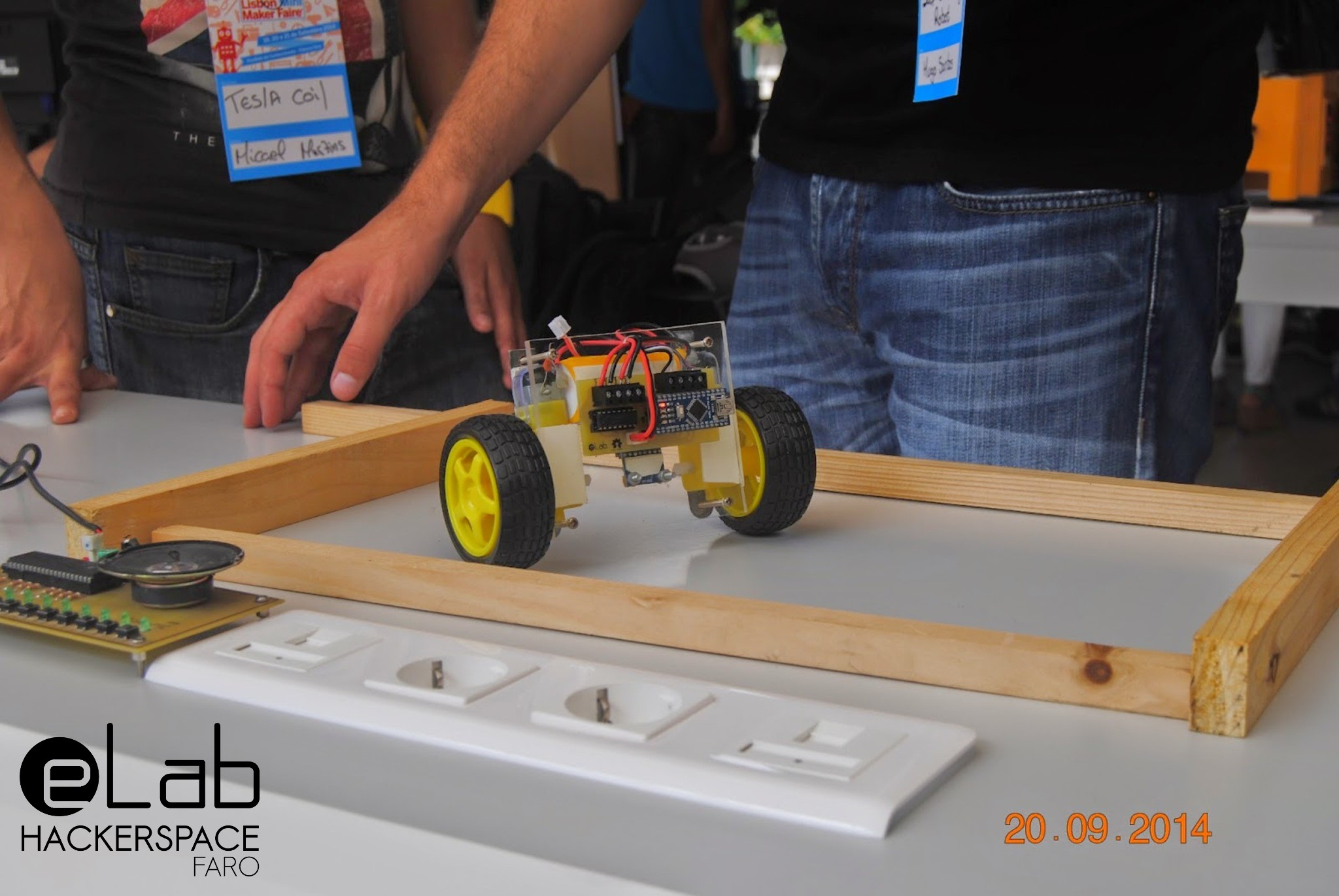 Printed Circuit Board and Schematics

The printed circuit board was made in KiCad version 2013-07-07 BZR 4022 Stable (open source). Some components were custom made and some from specific libraries including  the 3D models. The next image shows the schematic.

On the next images is shown the Printed Circuit Board layout and its 3D model ready to print and start the fabrication. KiCad is a very flexible software allowing to import and use logos and 3D models of the components as we tested on this design. 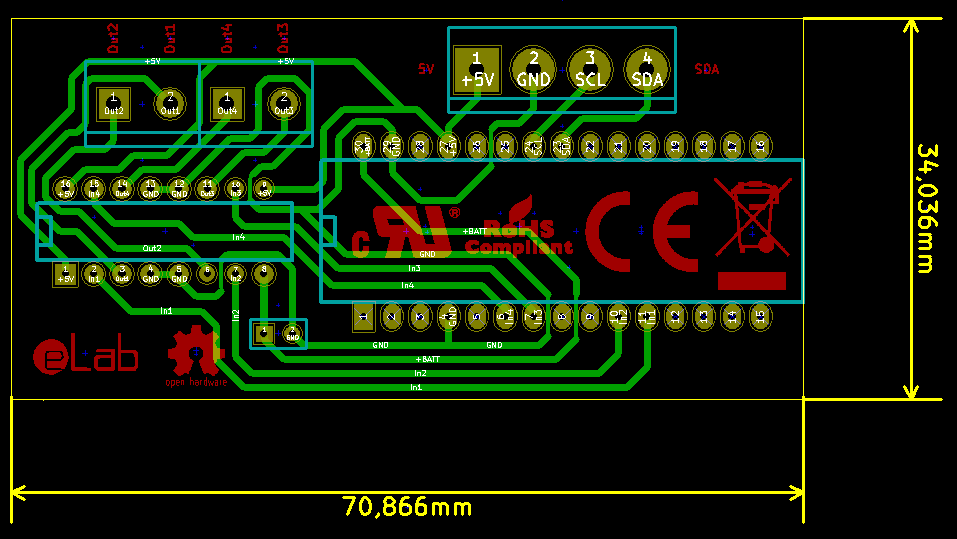 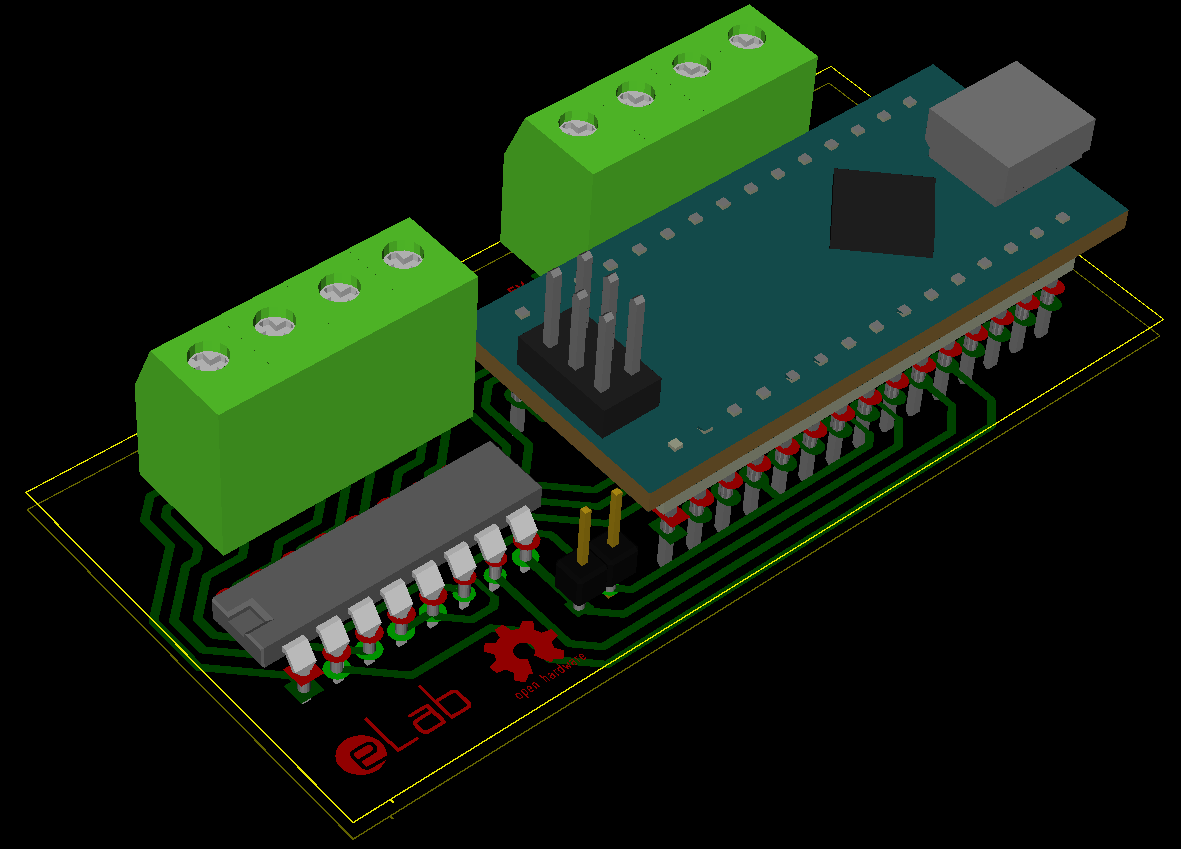 The Kicad work was done and the next step was Printed Circuit Board fabrication. At eLab Hackerspace we achived the best results using the toner method and etching with muriatic acid and hydrogen peroxide. After completed PCB the next step was driling the holes for the components and its solder in place. 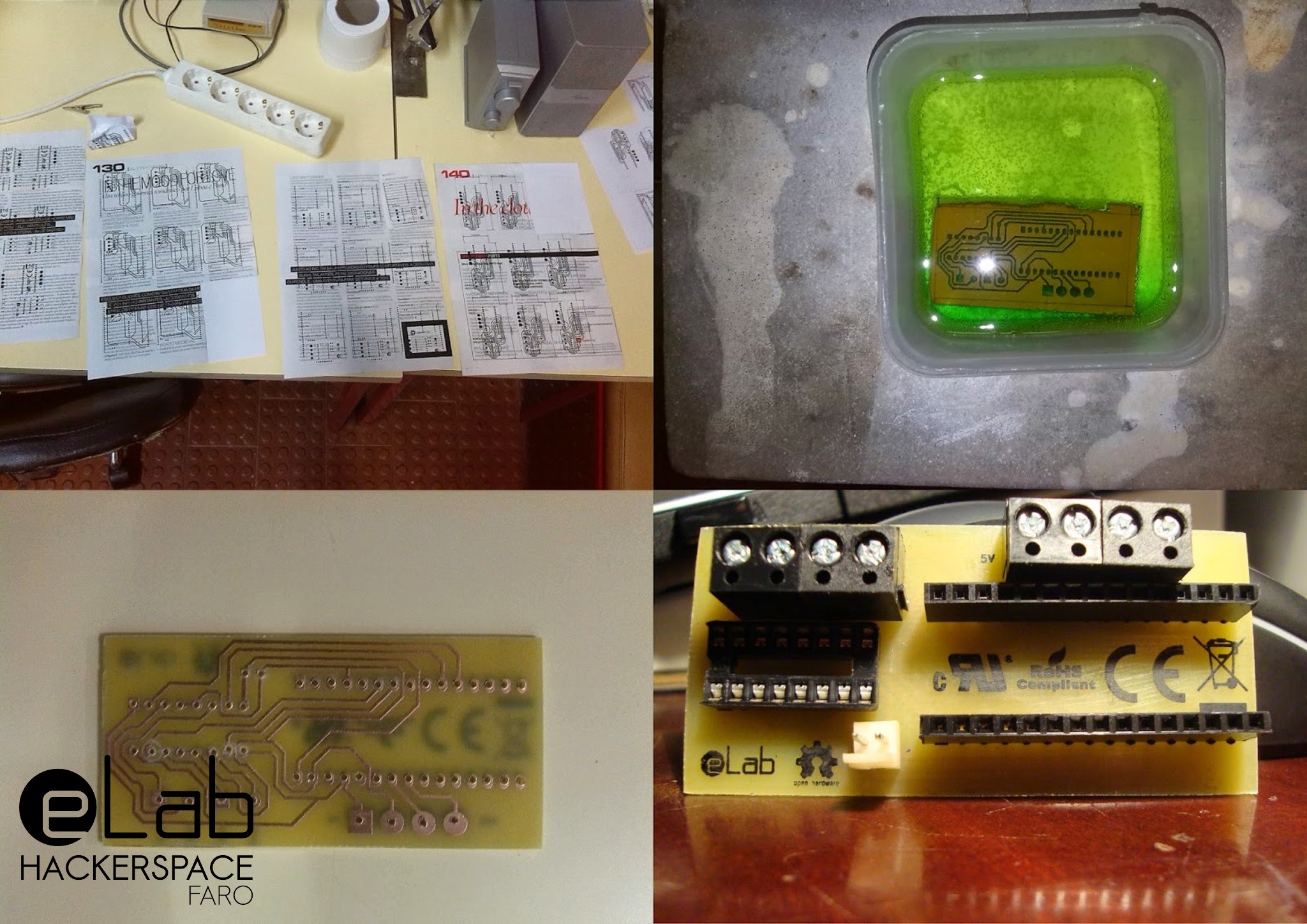 With all the components placed on the Printed Circuit Board,  the SBR could be assembled, putting togheter the motors, battery, gyroscope, on a acrylic piece. After this it was time to write some code 🙂 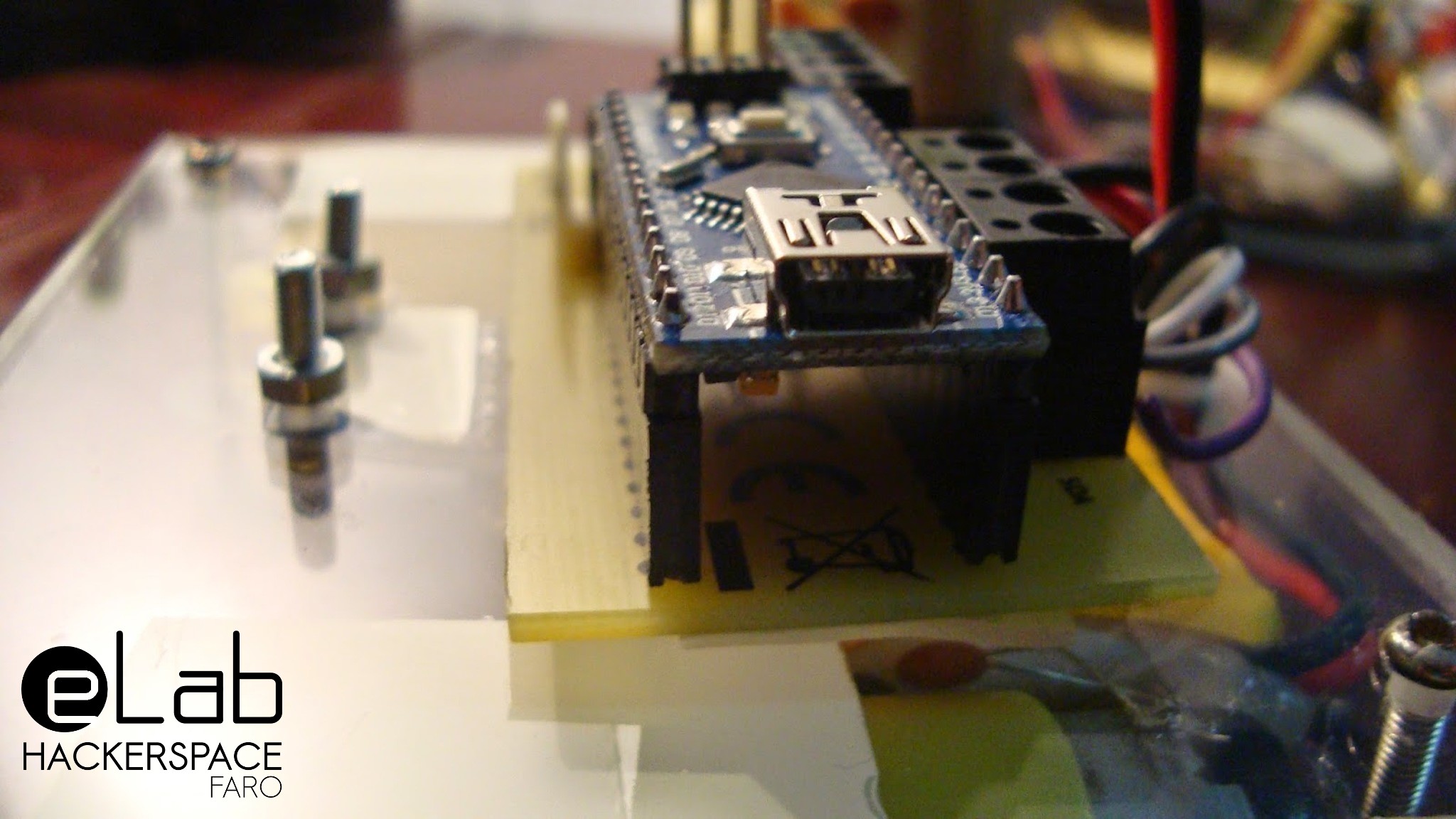 The SBR was ready to the Lisbon Maker Faire and the visitors feedback was positive. The robot standed on two wheels using the gyroscope’s inclination readings to position the mass center of the robot on the vertical. 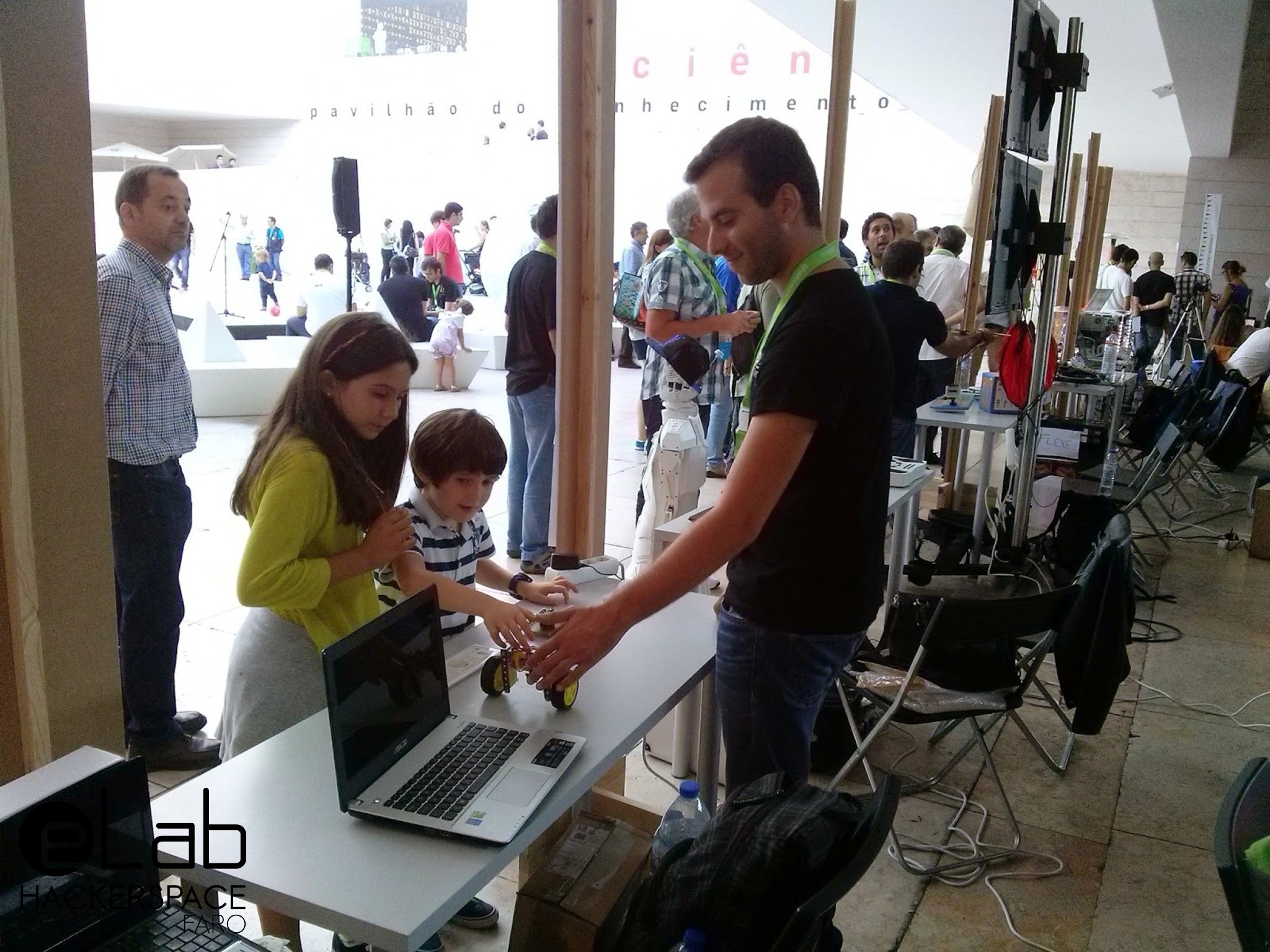 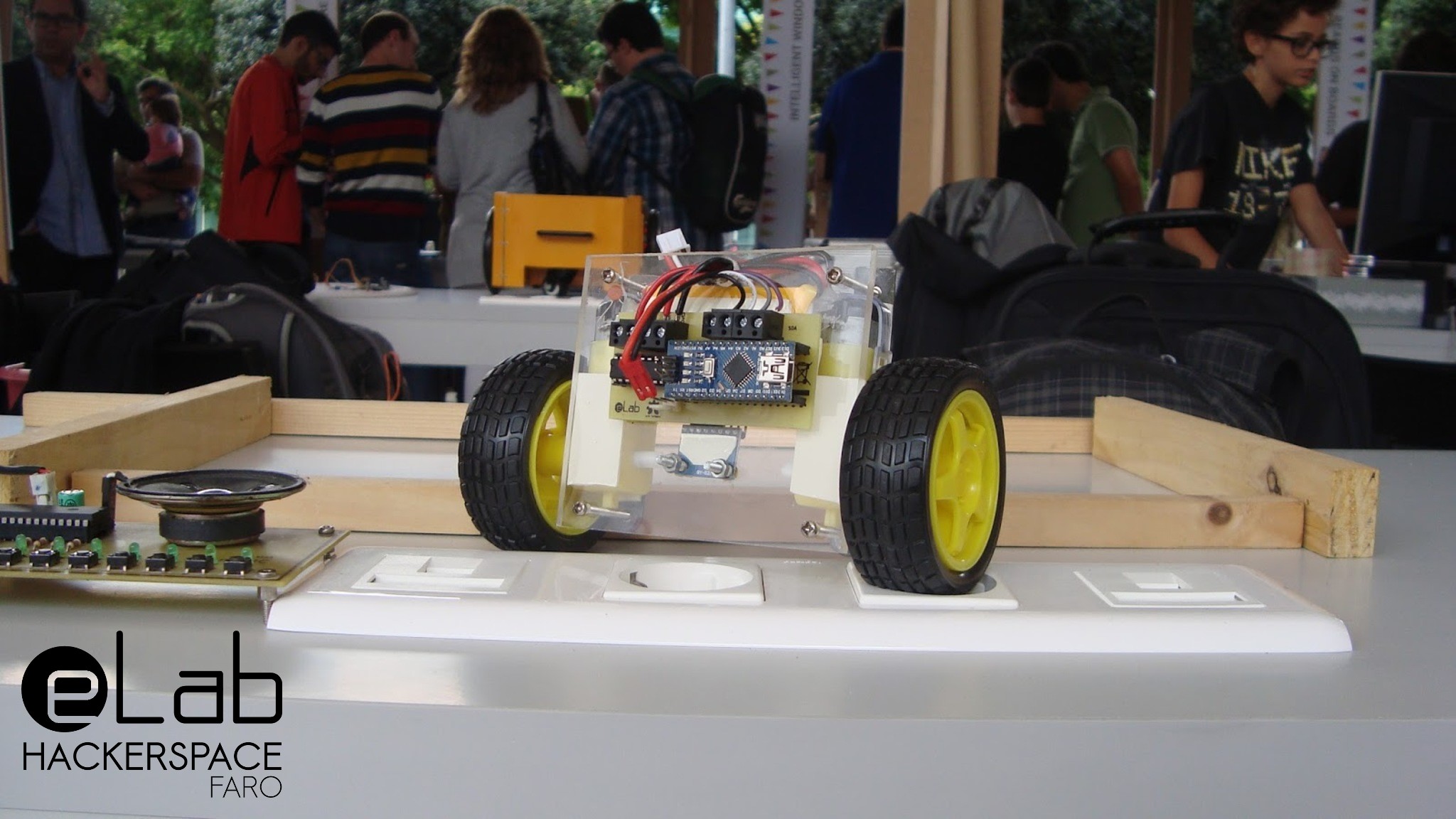 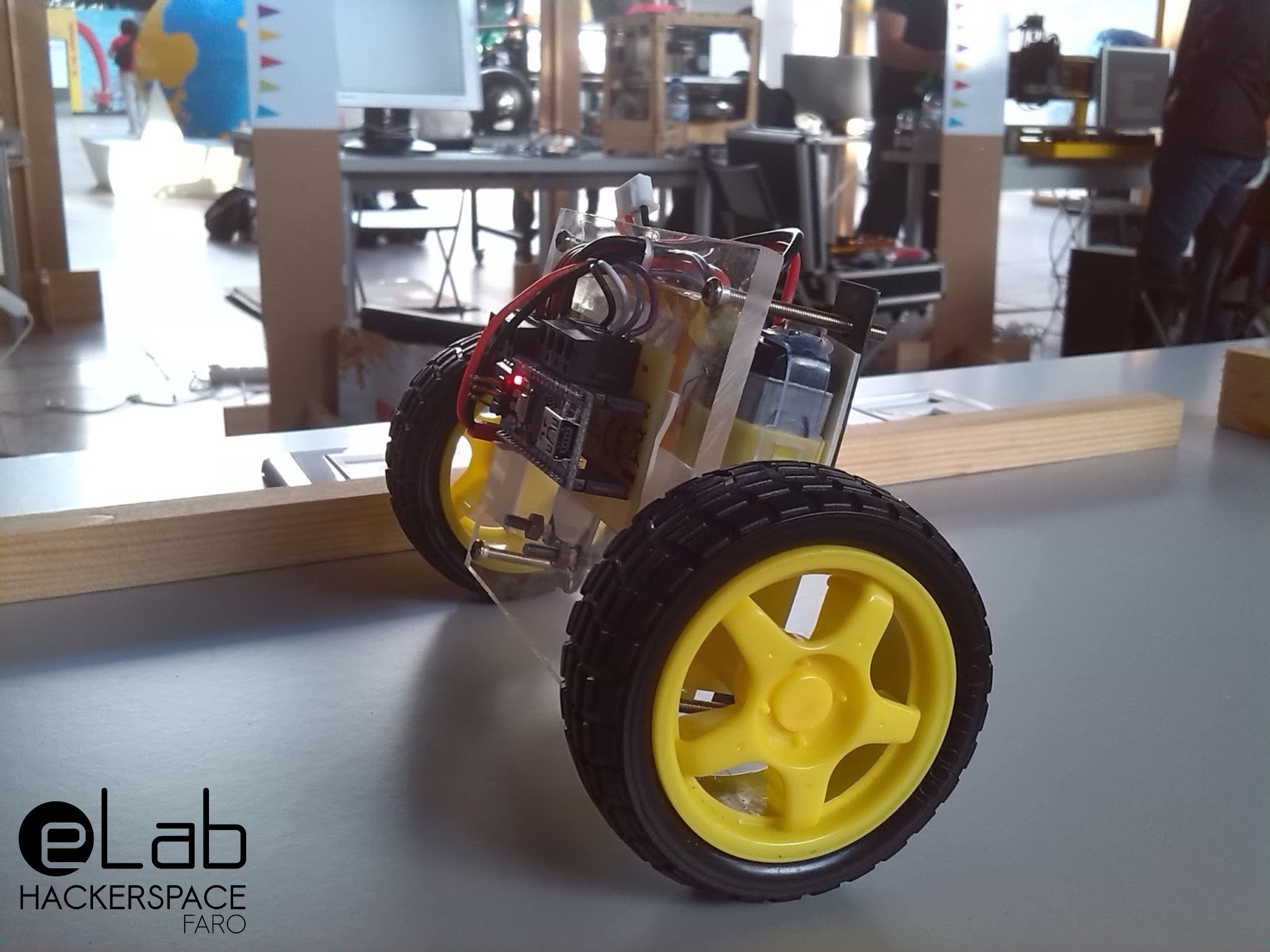 To get more details about the project and a full explanation of the components, you can read the full article on my blog 🙂

Thats one heck of a Bill of Material list. I think many robotics/engineering aficionados would love the opportunity to work with the same list. Looks like a great outcome. Thanks for sharing!

We had a huge fun during all the project, in special during the calibration of the 3 Axis Accelerometer + Gyroscope Module, watching the robot on a struggle to stand on two wheels, until the perfect adjustment was discovered 🙂

Hey what was your motor’s RPM ?

The DC Motor has 125 RPM. The gear box attached provides a reduction ratio of 48:1.

Second question, if my gyro is not between the two wheels, but higher of 3cm can i ajuste the code to fit with my conception?

Thanks you in advance!

Hello,
Nice project.I would also like to make this one so can you share me code and circuit diagram plz.